Singapore 1st Toy and Comics Convention 2008
All about Star Wars at Convention.
Needless to say, as a Star Wars fan, I am really happy to see lots of Star Wars in this convention.
Especially at the Hasbro's booth. They had all the Star Wars display by timeline.

Hasbro - Preview of a new line of Star Wars collectibles : 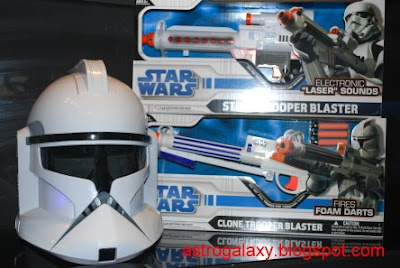 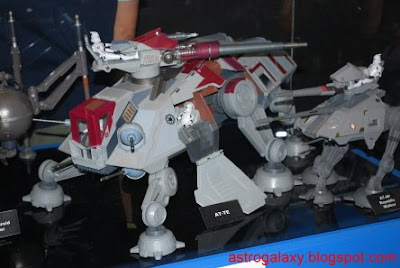 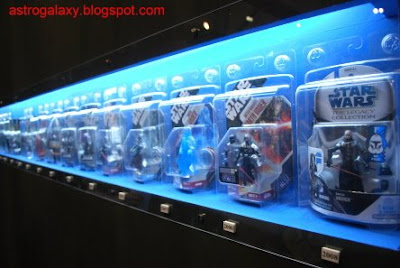 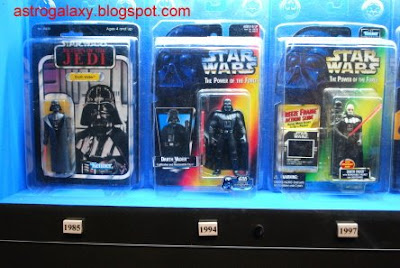 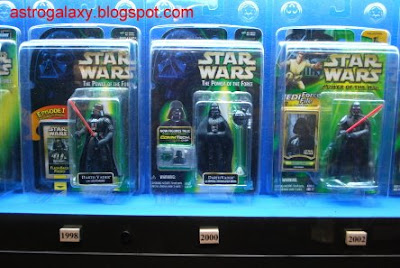 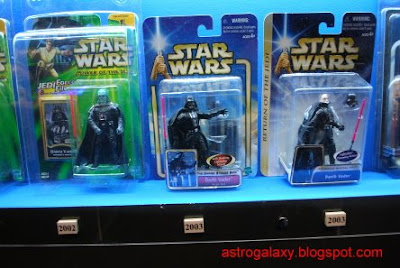 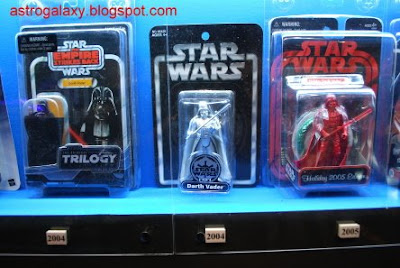 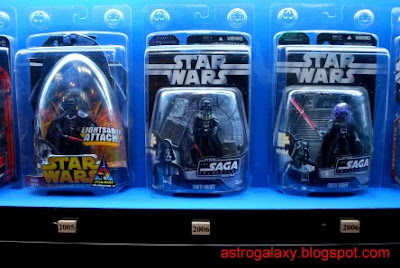 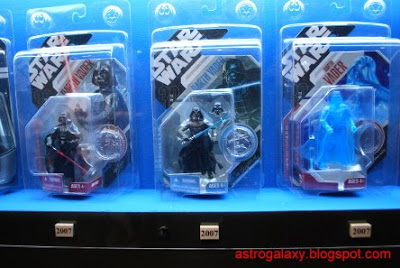 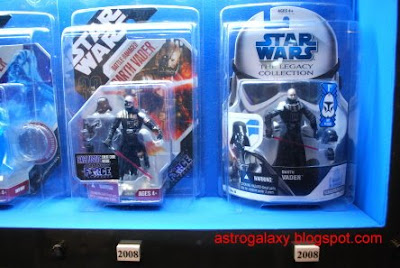 A preview of Star Wars Legacy collection.
Expected released of this figures is 26 July 2008 in Singapore. 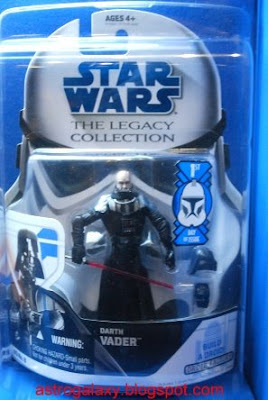 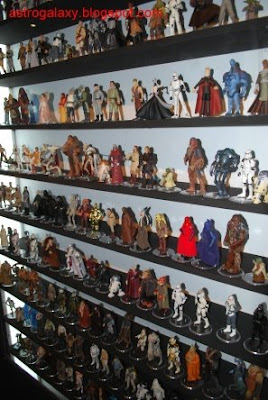 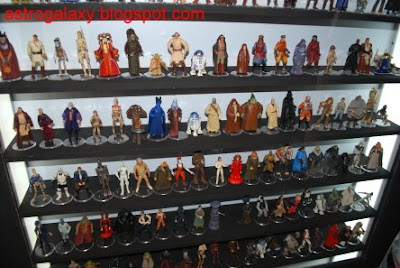 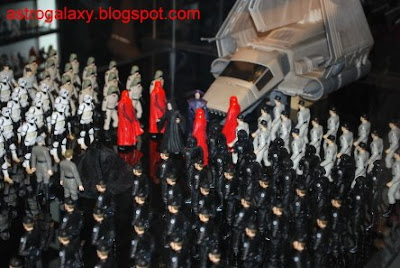 George Lucas in a trooper suit! Ain't it COOL, huh? 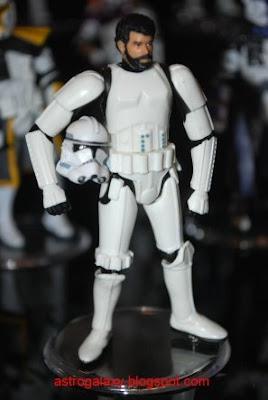 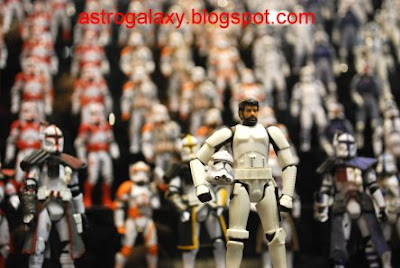 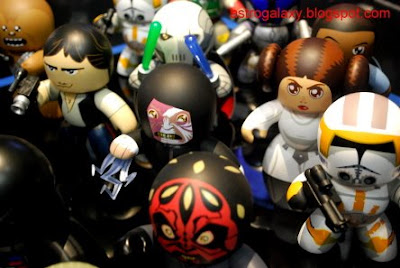 Ewok Treehouse - Notice anything usual?
Look into the tree hole...There's a ET inside!!!??? 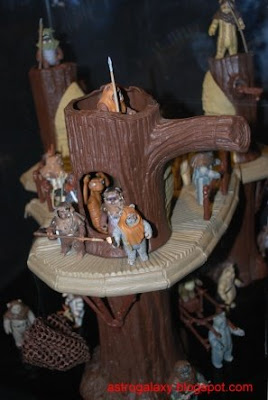 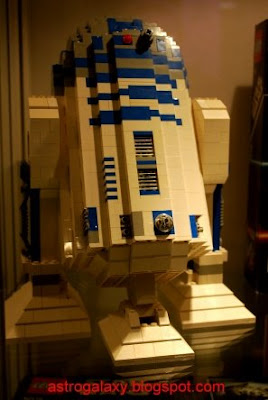 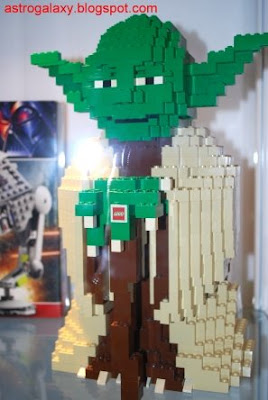 Star Wars 501st Legion :
They always say "We are the bad guys who do Good!"
Making fans happy and appearing for charity events.
In fact, I really admire them because it must be very hot inside the costume! 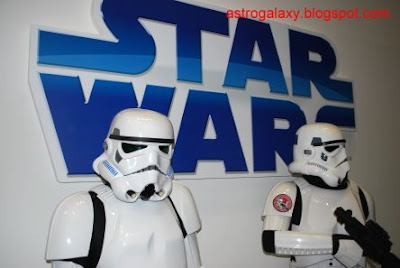 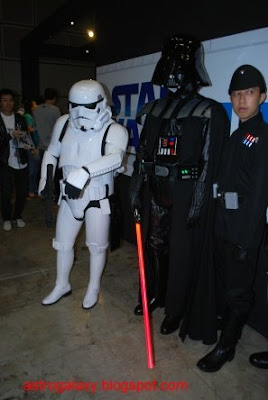 Keep your eyes open...There's always some troopers surprises around! 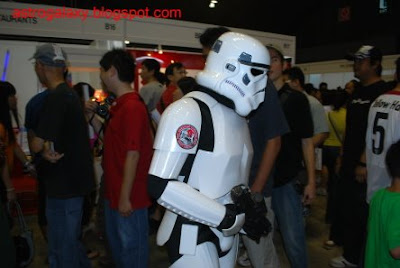 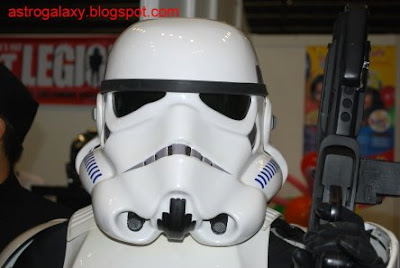 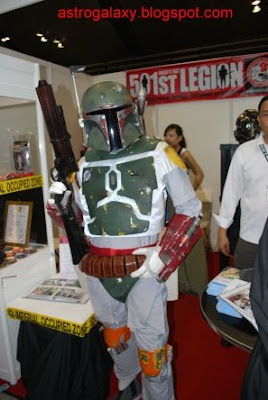 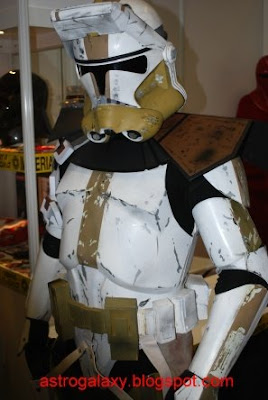 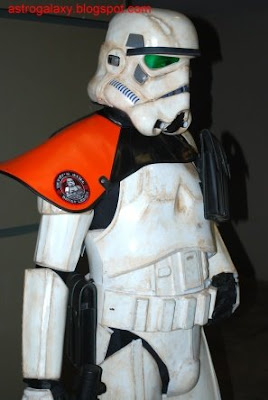 Cannot hear what they are discussing...Did Vader's gave some orders? 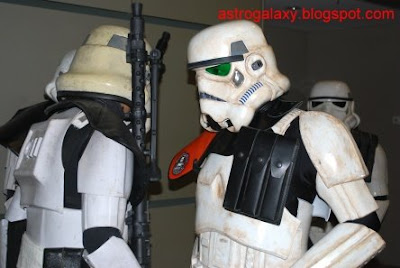 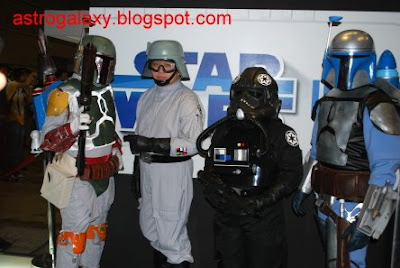 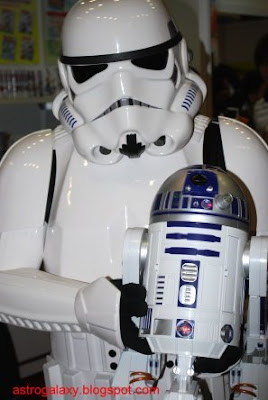 You're very lucky to get to go to this! Kind of like a Star Wars heaven. Love all the figures. Yeah, I have an ET figure too and a glow in the dark ET lunch box.

Also, I put the penguin pictures up.

Hello Heavenabove!
Thanks!
You like ET too?
It's one of my favorites and I think your glow in the dark lunch box is COOL! I've always wanted to get a Star Wars metal lunch box but no luck yet. I'll just keep on finding...