Writting a post on Harry Potter must be something that had been already done by millions of people.
I'm not really a super Potter Fan and then maybe just not yet.
I really don't know because I haven't complete the books.
Brought them last year, six of them. Bloomsbury adult cover - paperback
Kept them as I wanted the 7th book to release before I start to read all.
My friends think that I'm weird. Nevermind them.
21 August 2007 must be what all Potter's fan been dreaming of.
Bookstores even gave out free breakfast for Potter's fans that queeue overnight for their book.
Now I am close to the end of Philosopher's Stone - Book 1.
I would say it's rather a interesting read as I've always like fantasy world.
World that is different from what I am in. World of magic ........
So if I'm not posting anything up my blog, you'll know I'm still busy reading HARRY POTTER!

Post Additions on 8 September 2008 :
As I was reading my above post again, I've realised that I've only completed Book 1!
Guess I've just too many distraction now.
But tonight, no more DS playing, I'm going to start reading the books again!Hehe...
In this post addition, I've also added some of my Harry Potter playsets collection.

Harry Potter - Wizard Chess
Make : Mattel
Year : 2002
When I brought this chess set, I've actually wanted to learn how to play chess.
Sadly, till now, nothing is acommplished.
I still don't know how to play!!! 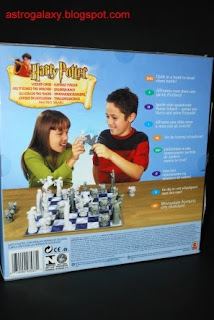 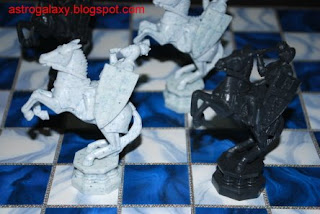 HARRY POTTER PLAYSETS :
So far, I've found only 3 of these playsets.
Don't know if there are any more playsets in this series.
But there was also a released on Harry Potter mini figures, a total of 4 sets.
I like these playsets very much because of all the other accessories that makes it's so interesting. The Potion Class playset is my favourite among the three. 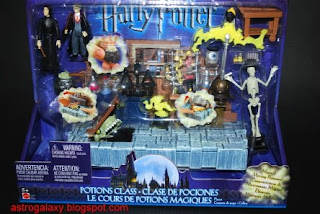 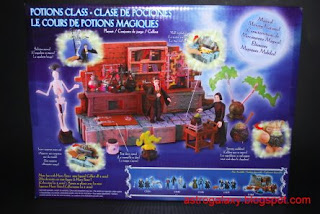 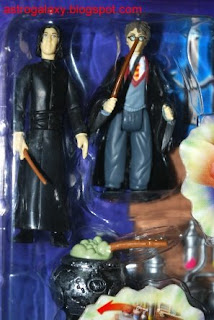 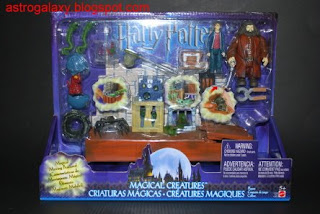 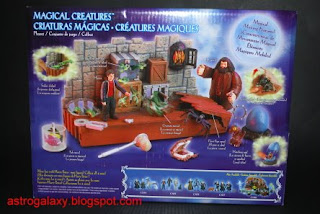 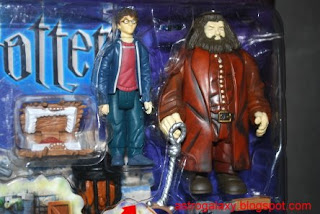 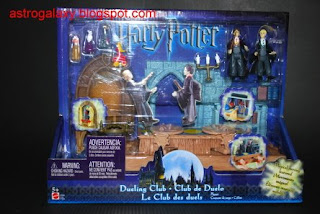 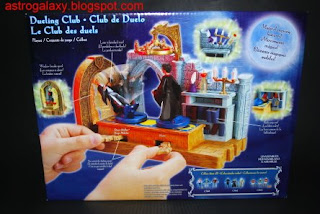 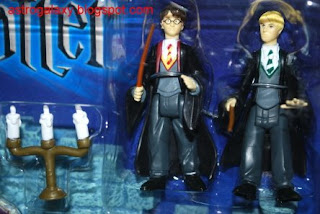 I haven't had time to read this series yet but imagine it is fantastic. Let us know what you think of the books.

Hi Heavenabove,
Oh dear, when I've finished the post additions just now, I've realised I've missed out reply to your comment.
I've only finished reading the 1st book and I very much like the writtings and characters in it!
Sorry about posting a reply comment that is a year & a month late!