Star Wars Chubby 3 in 1
Manufacturer : Hot Toys
Box Size (LXWXH) : 16 x 8 x 10 cm
Height of the tallest chubby is only 7 cm.
This little collectibles is very cute because one doll goes into another one! Typical back of the Chubby 3 in 1 box. 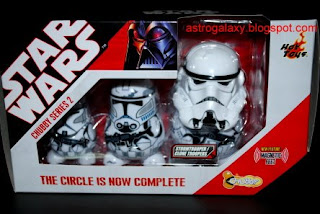 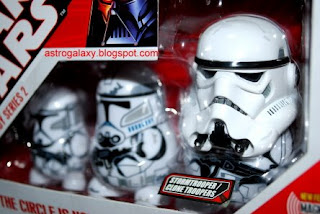 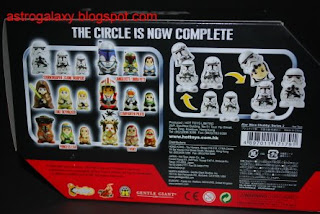 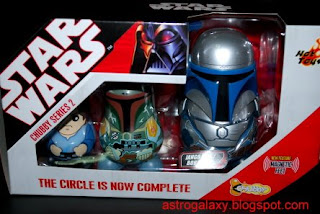 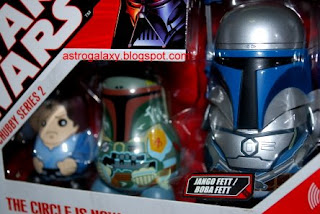 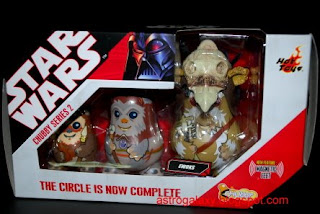 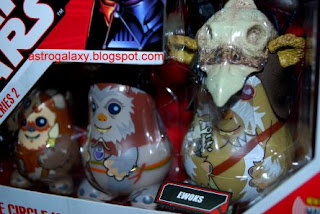 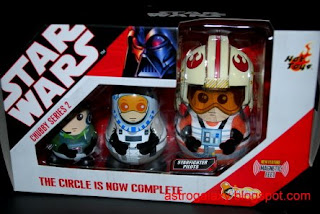 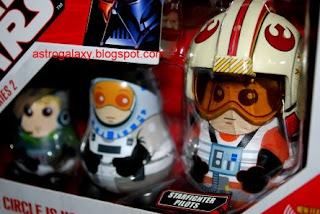 Potatoes have been one of my favorite kind of food.
Everytime I see these Mr Potato Head Star Wars Characters, it never fails to make me laugh!
Look at the Darth Vader below, don't you think he's stomach looks like a giantic egg? Post Additions 6 April 2009 :
Darth Vader Chubby Jumbo
Theme : Jumbo Series 1
Year : 2007
Height is 8.5" tall w/ magnetic feet.
Unlike the normal chubby, this Jumbo chubby does not hold other chubbys inside the body.
The Darth Vader helmet can be removed.
Although I find Chubby Jumbo quite expensive, the quality of this collectible is actually good and well made.
The 2nd Jumbo Chubby - Jango Fett is already released in the market. 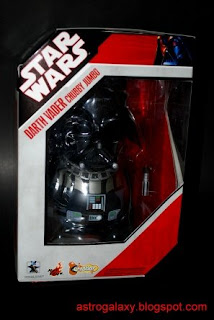 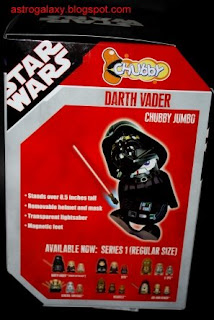 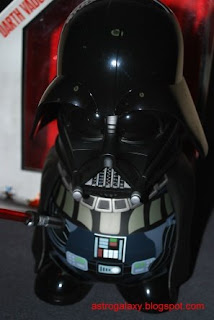 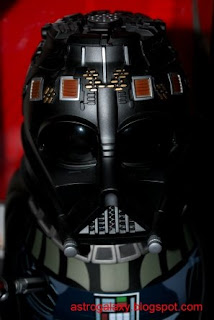 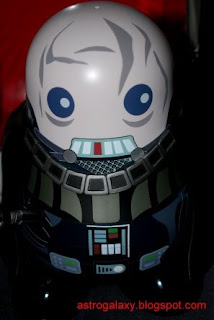 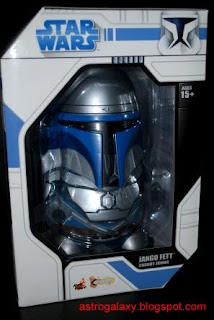 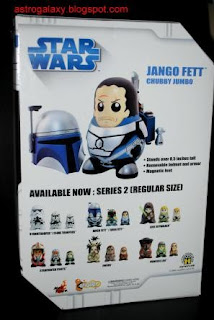 Greetings Livingsword,
LOL too,
These potatoes never fails to make me LAUGH...
Cheers!!!

A light saber could do quite the job on a potato…