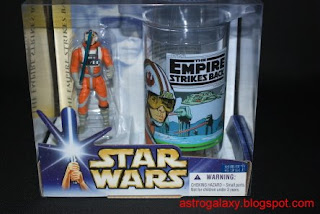 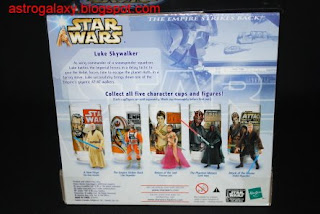 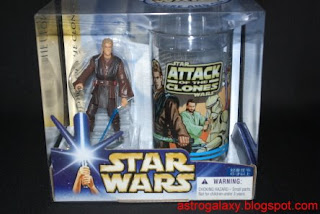 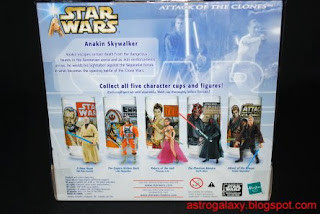 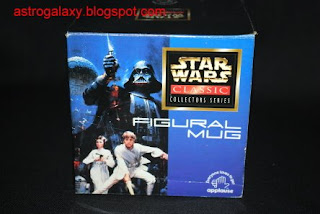 Star Wars Ceramic Mugs in a Tin box from M1 ( One of Singapore Telephone Operators)
Make / Year : M1 / 2005
Not sure how this can be originally obtain because I brought it at a Sunday market.
Probably have to buy a handphone or sign some moible phone contract to get this mugs! 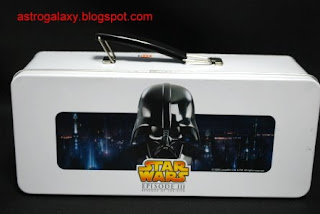 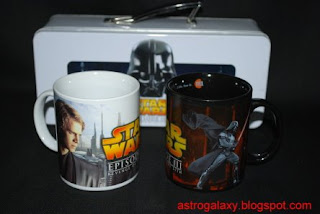 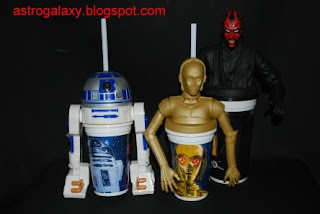 Below 3 three different cups comes from Burger King.
Year : 2005
The cup only has a simply cover(not photo) that comes with many different colours variations. 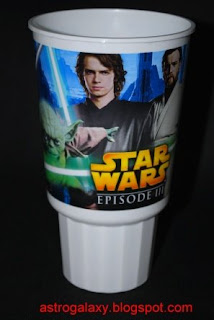 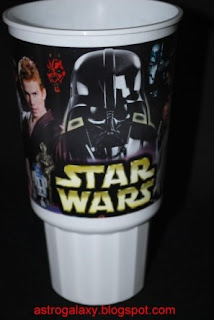 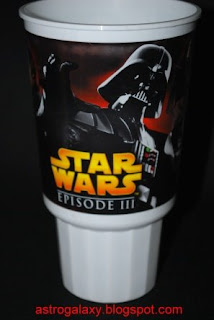 PESPI BOTTLE CAPS
These are Pespi bottle caps.
Inside the cap, Pespi logo is printed on every of these caps.
I regret buying these as I now suspect this is a fake because the quality and painting is quite bad... 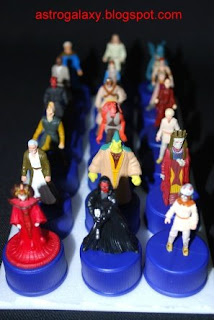 See these caps here. They simply look better and are bigger than the above one!
Painting and quality is very good! 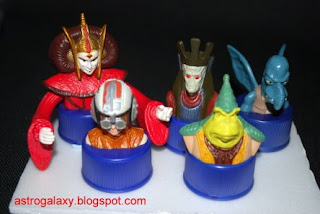 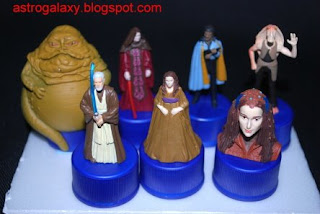 The R2D2 and C3PO caps are the very first 2 bottle caps I've owned!
As for the Yoda on the left, does anyone knows what is the Yoda for?
Or does it have anything attached to it that is missing?
I found this Yoda among some happy meals toys at a Sunday market.
Only have the head? I wonder what is it??? 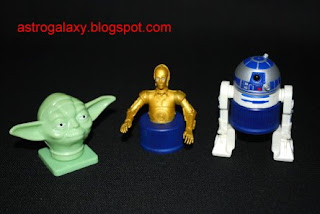 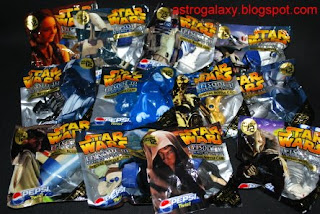 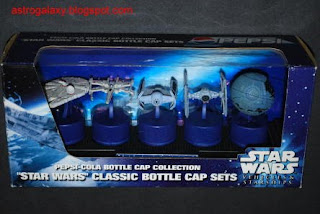 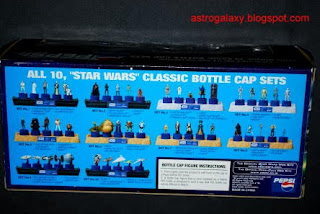 Cool article you got here. I'd like to read something more about this topic.
BTW look at the design I've made myself Overnight escort

A great article. As a Millennium Falcon collector, i'd love to get one of the bottle tops for my collection. If you come across one, could i ask you to let me know?

Sure mffanrodders, I'll keep a lookout for you.