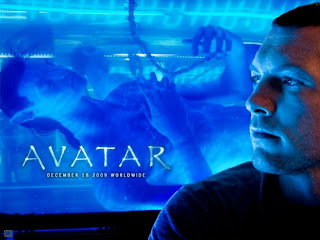 I've only just went to watch Avatar 3D at Golden Village two days ago.
I'm always very slow and stingy when it comes to watching movies.
Thought I wouldn't get a full pack of people in the cinema after all it was shown for about 1 month...
But I was wrong!
It was like 85% full on a weekday and people are seated up to the front second row. I'm at the front third!!

The visual effects are simply extraordinary breathtaking!
Not fogetting to mention the story plot.
It's not like any usual aliens or outer space kind of story...etc. this is just different.
Love the music too.
This movie is a MASTERPIECE! 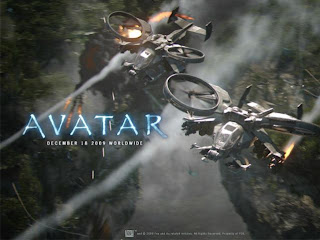 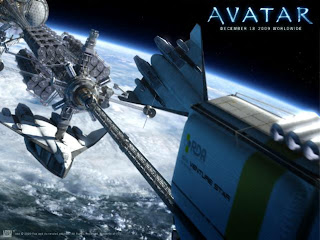 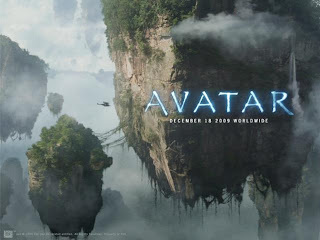 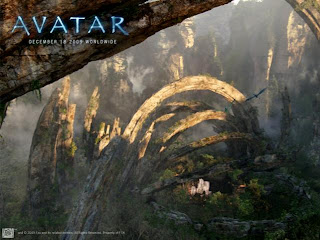 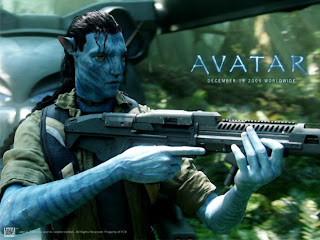 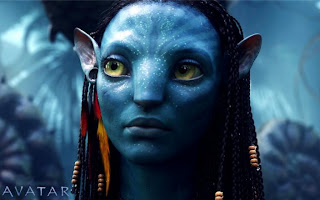 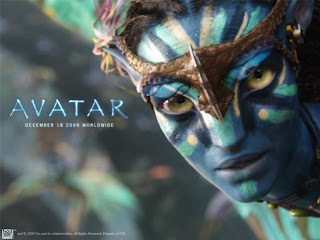 Another exciting launch of new Star Wars LEGO in Singapore for 2010.
I spotted these new arrivals last week and got myself a 8092.
Had wanted a Luke Landspeeder earlier on but it was released in 1999.
To me, prices are now too much $$$ to buy those discontinued Star Wars LEGO sets.
Although I would love to have them..ahaha but it's out of my buying budget.

I'm glad a new Landspeeder is now out, plus this has many mini figures!!
As for the Battle Pack 8083 and 8084, it cost only US10.99 but over here it's retail for S$30.90!!! Shocking price!
Another release that caught my attention is the 8085 Freeco Speeder.
Some stores have them displayed and this 8085 looks very cool!
But still thinking whether "to buy" or "not to buy"... 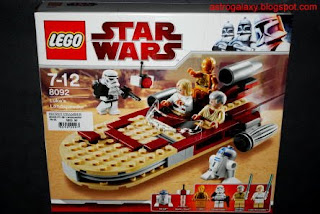 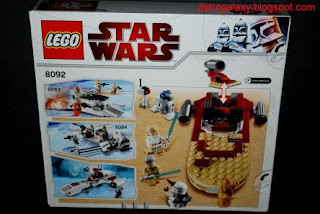 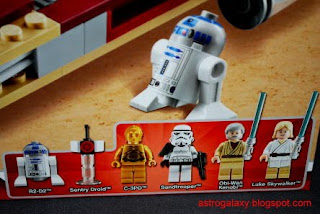 Another great art work on the LEGO box. 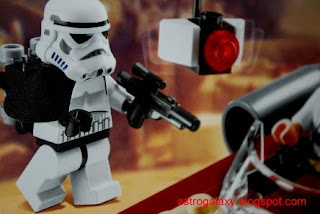 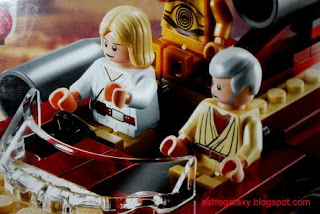 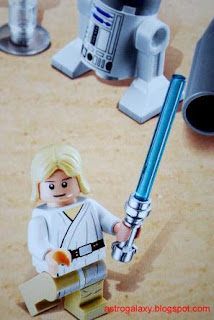 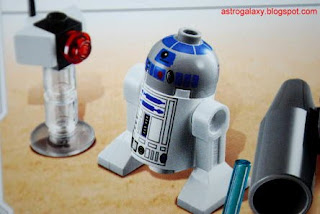 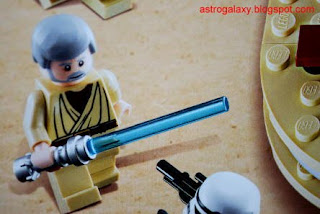